Screening is a method of detecting certain types of cancer before symptoms appear.
Although no screening test is absolutely fool proof, an effective screening test can reduce mortality in cancer subjects.

It is important to remember that there are advantages and disadvantages to every screening test.

WHAT IS SQUAMOUS CELL CARCINOMA (SCC)?

SCC, or cutaneous squamous cell carcinoma (CSCC), is the second most common form of skin cancer. It starts in cells of the outer layer of the skin, the epidermis. Usually SCCs are found on the parts of skin that are most often exposed to the sun. This means hands, face, arms, legs, ears, mouths, and even bald spots on the top of the head. SCCs can also form in areas such as mucus membranes and genitals.

Over 1 million people are diagnosed with SCC in the US each year. The incidence of SCC has risen about 200 percent over the past 30 years. There are more than 15,000 deaths each year in the US from SCC. Excluding head and neck (or mucosal) SCC and CSCC in situ, about 200,000-400,000 new cases of SCC are diagnosed in the US every year, resulting in about 3,000 deaths.

Men are about two times more likely than women to develop SCCs. People over the age of 50 are most likely to get SCCs, but the incidence has been rising in younger people.

Repeated exposure to ultraviolet light, either from the sun or from tanning beds, is the main cause of SCC. Indoor tanning is linked to about 168,000 cases of SCC in the US each year.

People with light skin, light hair (blond or red), and light eyes (blue, green, or gray) have a higher risk of skin cancer in general, as well as SCCs. However, most of the skin cancers that develop in African Americans are SCCs.

Other risk factors include:

WHAT ARE THE SIGNS AND SYMPTOMS OF SQUAMOUS CELL CARCINOMA (SCC)?

To see our fantastic results, have a look at our before and after gallery.

Discover our gallery
Book a consultation 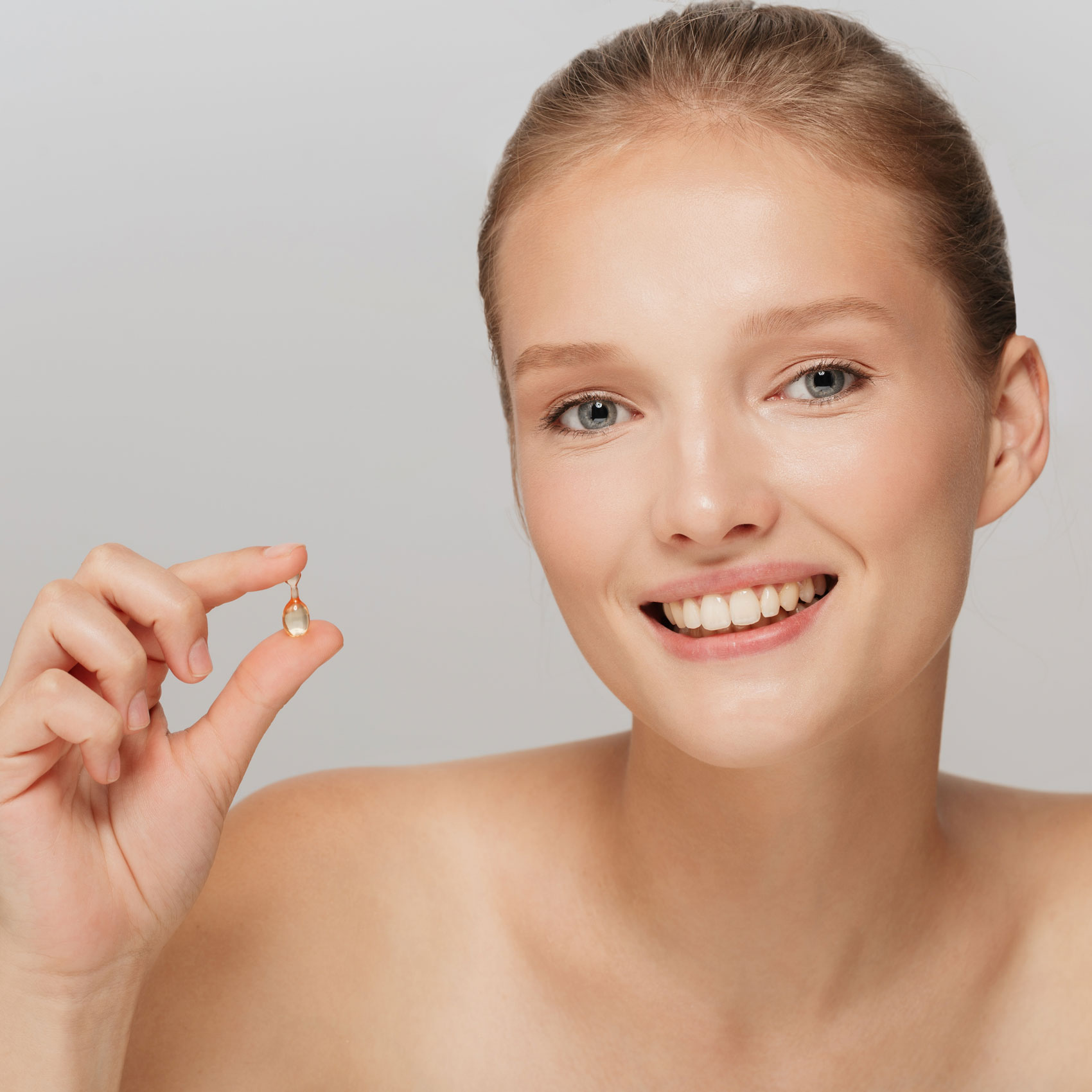 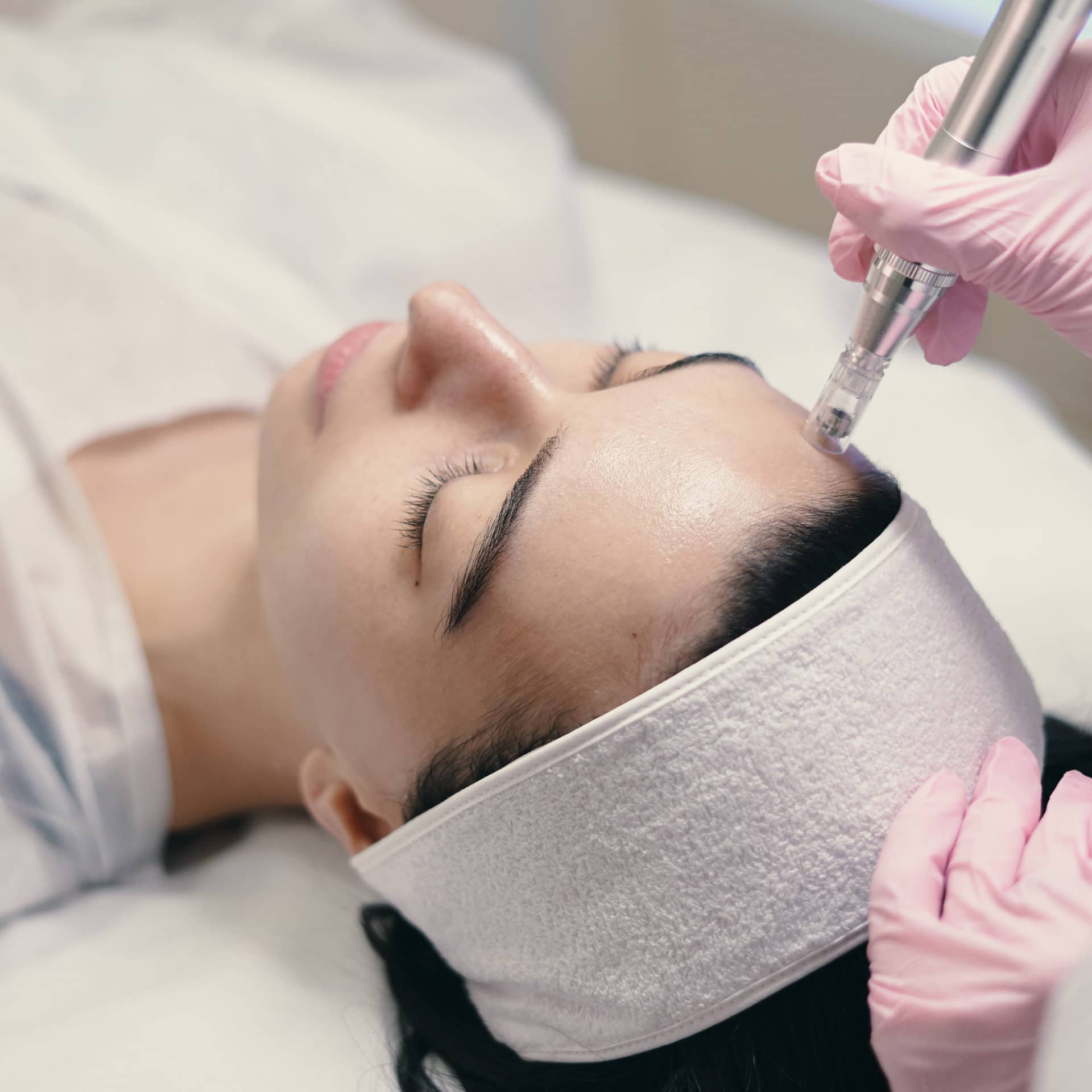 Mesotherapy is a safe, natural alternative to invasive cosmetic procedures.

An accurate diagnosis, a treatment plan that works educational information to help you manage your disease feel better for a better skin.